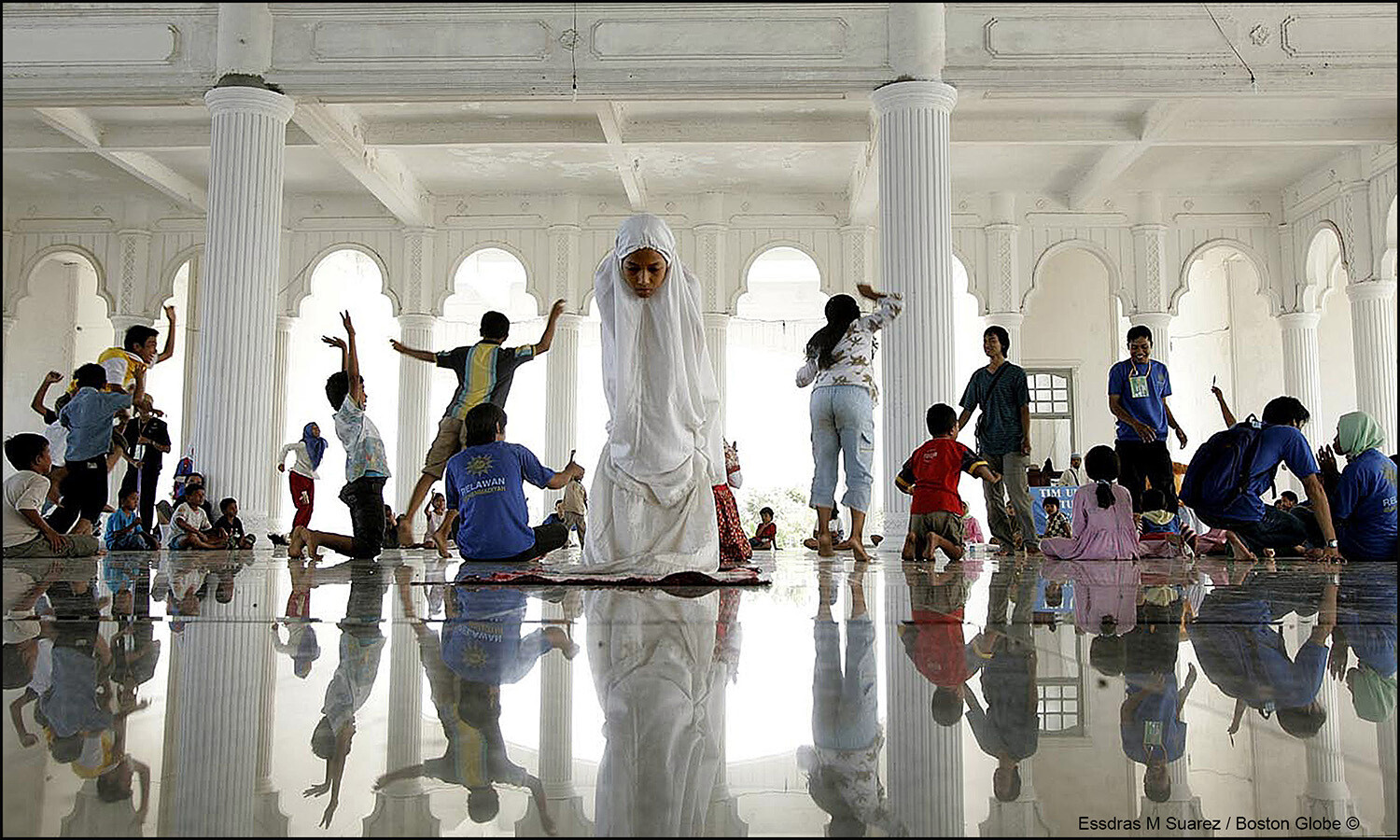 Special Guest Series- On Being a Photojournalist with Essdras M Suarez

Join two-time Pulitzer Prize winner Essdras M Suarez as he discusses his time and experiences as a photojournalist. This talk is designed to show the broad range of stories and subjects a photojournalist might cover. You will see some work on conflict coverage i.e. Iraq, Haiti; to natural- disaster coverage i.e. Indonesia Tsunami; to travel and news stories, to portraits and photo essays. And you’ll also get to hear some of the stories, technical details, and challenges involved in getting some of these images.

About Essdras M Suarez: Essdras M Suarez is a two-time Pulitzer Prizewinner, who worked as a photojournalist for newspapers for 20 years, and who’s been a photographer for over a quarter of a century. Throughout his career, he’s worked in over 60 countries while covering a myriad of assignments including the war in Iraq and the Columbia Shuttle disaster in 2003; a U.S. backed military coup against Haitian president Jean Bertrand Aristide and the Indonesia Tsunami in 2004. He also covered the Gaza Strip Evacuation in 2006, the Newtown Elementary school shooting, and the Boston Marathon Bombing in 2013 to a name a few.
He now applies and shares all of his knowledge and experience as a speaker, educator, and as the founder of EMS Photo Adventures LLC where he is focused on creating and leading educationally geared, on-site and virtual custom photo programs including educational webinars, and short- and long-term mentorship programs. He continues to be a full-time, freelance photographer specializing in documentary event, Travel Photography, Editorial assignments as well as corporate story-telling photo essays. His images have been published in such well-recognized publications as the National Geographic, Time Magazine, New York Times and Washington Post and many other world renown national and international publications.